A centuries-old history, traditions and great ambitions. These are the key features of the Bulgarian wine business. Along with production for local and traditional markets, and entry into new international markets, a number of boutique wineries have been trying to bring Bulgaria’s wine culture to an even higher level in recent years by developing wine tourism in newly built chateaux. By doing so, Bulgaria has created all the preconditions to become one of the most recognizable European wine destinations. 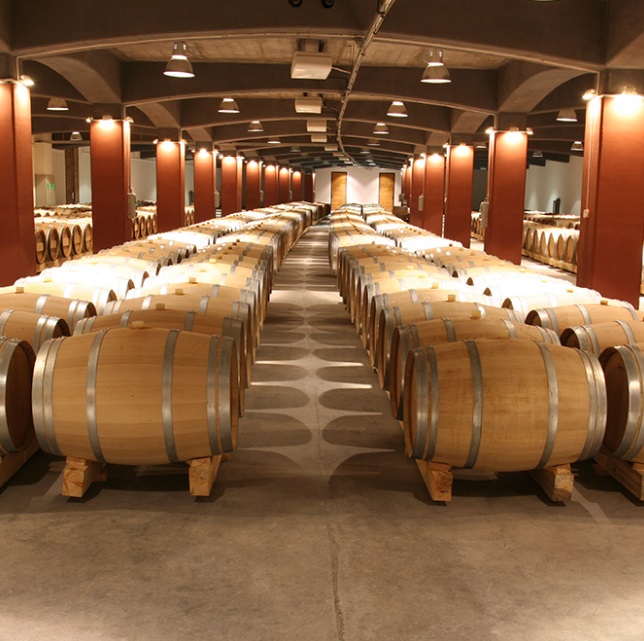 Fertile soil and vast, sunny, hilly terrain make much of the territory of Bulgaria perfect for the cultivation of a number of local and quality world class grapes.

The history of winemaking on Bulgarian land began even before the foundation of the state itself (AD 681). The Thracian tribes who inhabited the territories between the Danube, the Black and the White seas considered wine a sacred drink. They drank it during rituals. Various artefacts such as jars and wine glasses still have high archaeological and cultural value.

The foundations of the modern wine industry in Bulgaria were laid in the early 19th century with the establishment of cooperatives in wine centres such as Melnik, Pazardzhik, Suhindol, Sliven, Lovech or Pleven. The development of large arrays of local varieties (Mavrud, Gamza, Rubin, Melnik vine, Pamid, Dimyat, Kerazuda, Misket) began, and gradually world-famous varieties, such as Merlot, Cabernet, Chardonnay or Sauvignon Blanc, entered. The fall of the communist regime was followed by years of agricultural reform, and today the wine sector is being restored to its previous position of prominence, is gradually expanding and is looking boldly to the future.

There are now dozens of exquisite and romantic wine destinations across the country – from small boutique wineries to large French-style, five-star luxury chateaux, all of which open their doors for visitors. 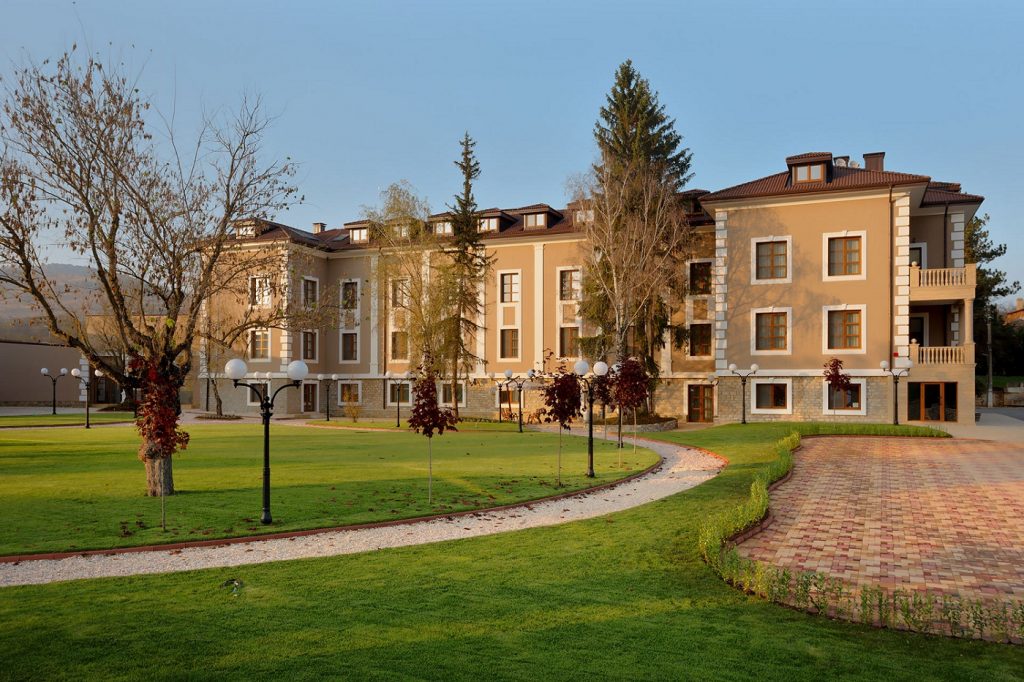 Wine as an experience

About 30 of the nearly 300 wineries in the country (*data from the register of the National Vine and Wine Agency) invest in the development of tourism services. These wineries and chateaux are attractive places for people who love the emotion of traveling, immersing themselves in traditions and acquiring new knowledge of different cultures and customs. Now, just add to all that the tasting of quality drinks combined with delicious food…

Visitors to the boutique chateaux are people who appreciate wine and the culture associated with it, special events such as weddings and anniversaries are organized there, and tourists even join the grape harvest to experience the full magic of the winemaking process.

In addition, modern chateaux boast fabulous wine-cellars for tours and tastings, luxury accommodation and various attractions such as spas, fishing, horse riding and farming, so that customers get a full experience for the whole weekend.

Are you already checking out your free weekends? Let us help you with a few suggestions.

Bessa Valley is named after the most rebellious Thracian tribe – the Bessians, who were guards of the sanctuary of the god of wine Dionysus. The winery is located about 120 kilometers from Sofia, near the regional town of Pazardzhik. The chateau is owned by Stephan von Neipperg, who also owns six wineries in Bordeaux. The Bessa Valley arrays are spread over 250 hectares between the Rhodopes and the Maritza river. Over half are planted with quality French varieties.

Midalidare Estate extends over 1,500 acres, is only 80 kilometres away from Plovdiv and about 200 kilometers from Sofia. Boutique wines are produced here for markets in Germany, France, the US and the UK. In Midalidare you will be taken on a pleasant journey through the wine-making process, garnished with wine tasting.

In the winery you can also the paintings and sculpture of young contemporary Bulgarian artists. There is also a great spa, opportunities for fishing, a natural bear park will be built soon, and construction of a sports complex is in progress. The winery is visited every month by at least a thousand tourists, half of whom are foreigners. 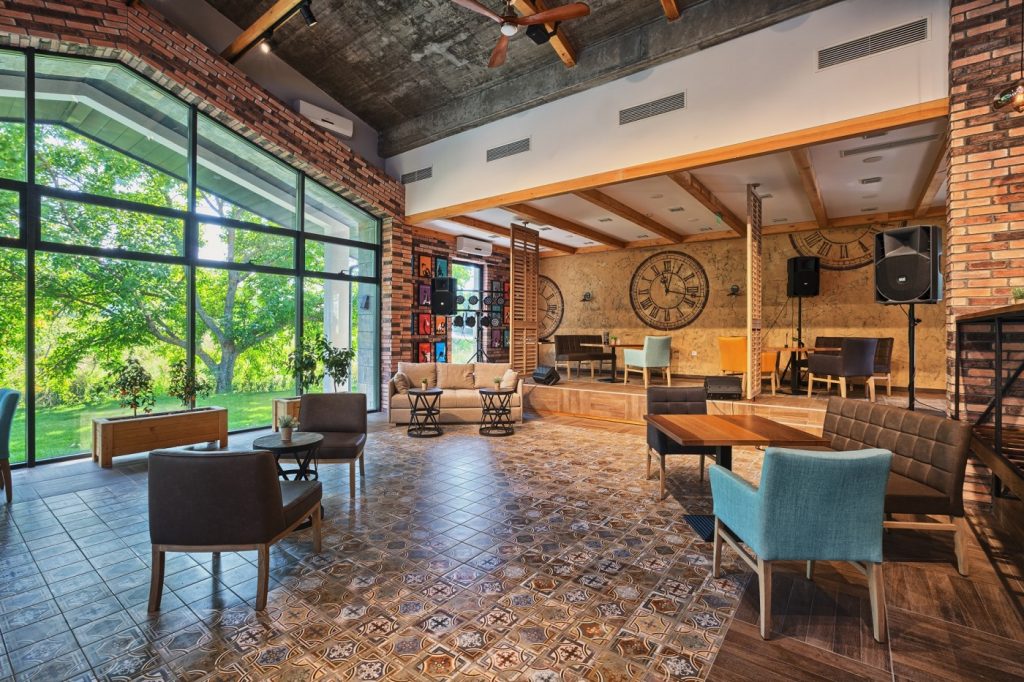 Burgozone is a family-run boutique winery in northwestern Bulgaria, situated in picturesque location on the banks of the Danube overlooking the fabulous Esperanto Island. The winery derives its name from a Roman fortress built on the ancient Roman Via Istrum. Over the centuries the region has become famous as one of the main wine-producing regions of Bulgaria.

The Katarzyna Estate is located in one of the most fertile vineyard areas in Bulgaria and Europe – the most southern part of Bulgaria, at the foot of the eastern Rhodopes and just seven kilometers from Svilengrad, near the Bulgarian-Turkish border. In the 12 since it has been operating, Katarzyna has won over 300 awards at some of the most prestigious international competitions: not only a recognition of the cellar itself, but also of Bulgarian wine.