Like many other countries, Albania has its own special traditions celebrating New Year’s Eve. Read in today’s blogposts, what makes this holiday so special in the country.

A table full of various dishes and the whole family together – this is how Albanian families typically greet the new year. Unlike many other European countries, for which Christmas is the highlight of the year, in Albania the New Year’s Eve dinner is actually the most important date and celebrated as a reason to bring all family members together, even those that are living abroad.

This tradition of family rejoice is followed even by young people who, nowadays, usually choose to celebrate with their families until midnight and then join their friends afterwards to go to some clubs, dance and celebrate until the early morning hours of the first day of the year. 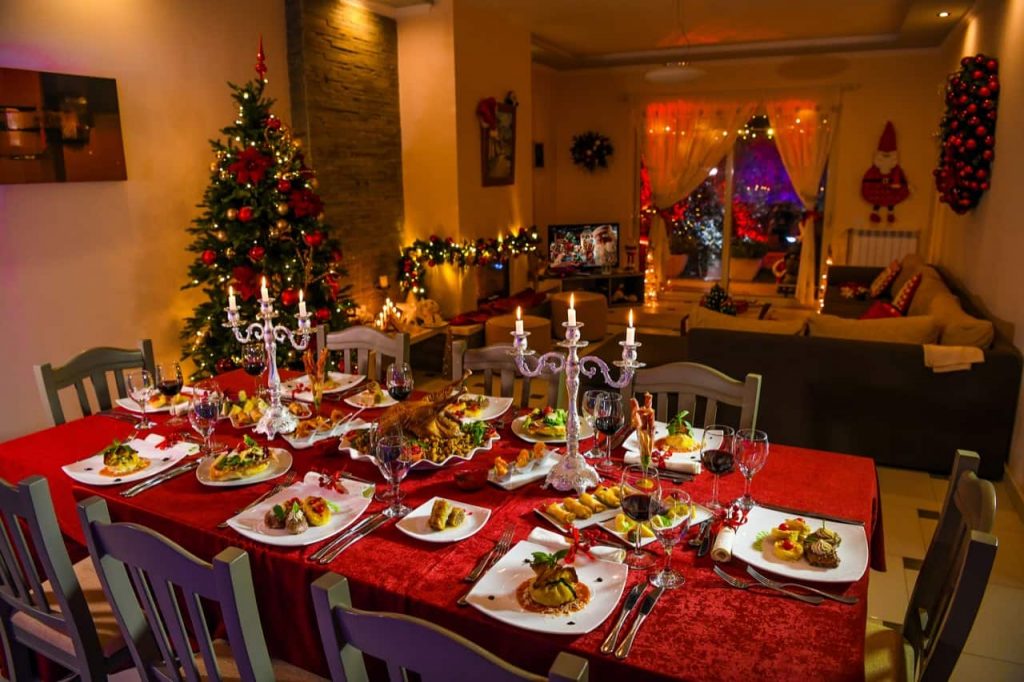 A little history of New Year’s Eve in Albania

The deep feeling of celebration and reunion of families on the 31st of December dates back to  habits formed during the period of Communism. Under the dictatorial regime, all religious events, especially Christmas Day, were prohibited. For this reason, New Year’s Eve as a non-religious festive day gained in significance and became a bit of a compensation for the missing Christmas.

News Year’s Eve traditionally brings a rich table symbolizing the desired prosperity for the upcoming year, containing plenty of meat products as well as salads, sweets and various drinks. One special custom on this holiday is the proposing of toasts: There usually is one toast at the beginning of the dinner and/or at midnight, but additionally toasts can be proposed in honor of specific family members and relatives throughout the dinner.

These are the most typical dishes served and eaten on New Year’s Eve: 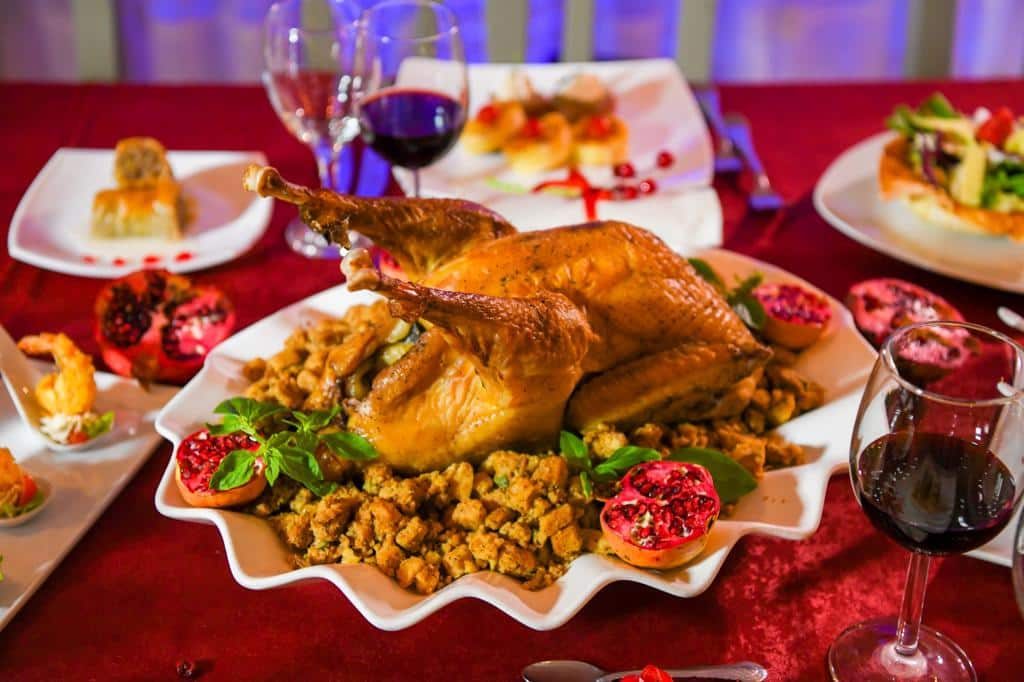 Baklava – sweet and full of flavor, with walnuts or dry fruits, Baklava is definitely the delight of the New Year’s Eve dinner. Traditionally, this desert is prepared by the housewives some days before the event, following an old recipe passed down from generation to generation. Today however, the desert is also often bought ready-made. 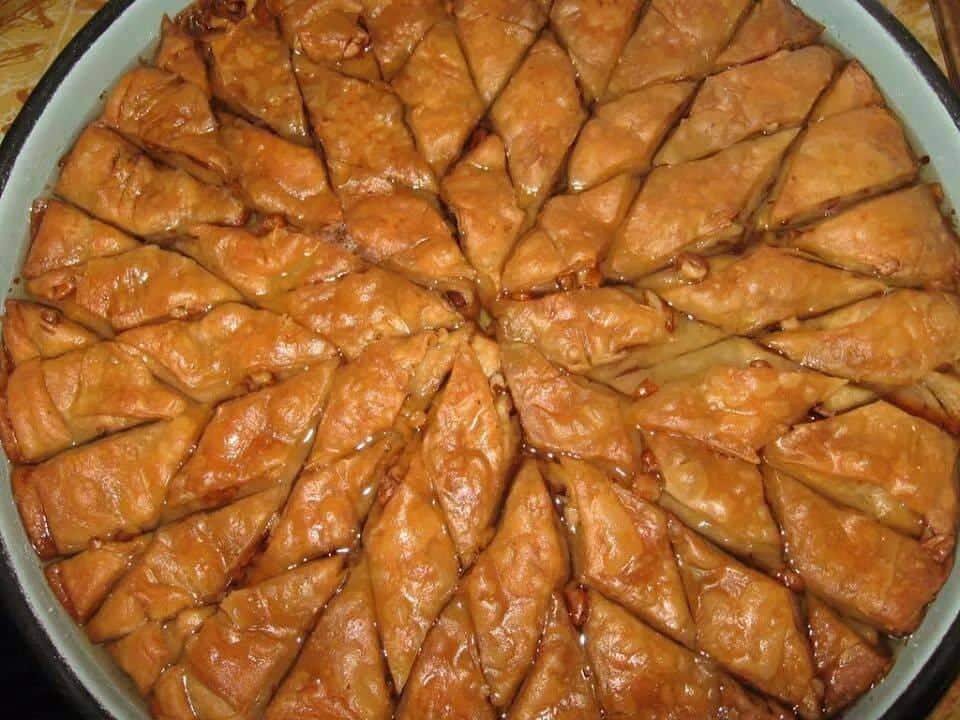 Rakia – as in most other countries, even in Albania alcoholic beverages like wine and beer are common beverages on this festive night, but rakia, the traditional drink, still holds a special place, especially for the older generation. The most common form of Raki is made of grapes and the liquor has always been part of important ceremonies and holds a special status in Albania. 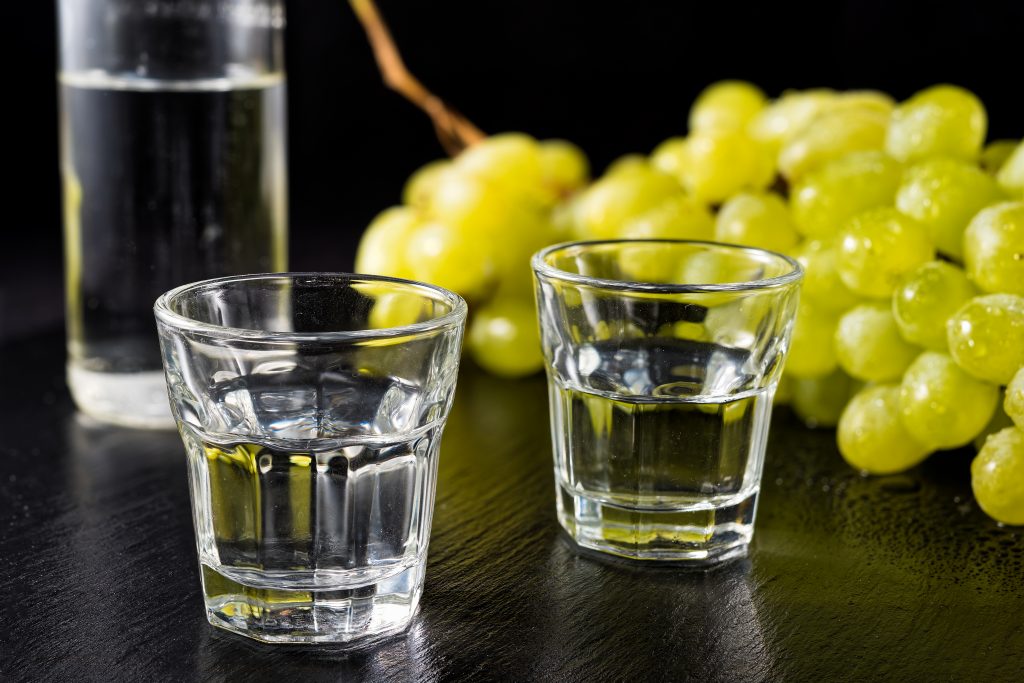 Who gets the “lek” in the pie or soda bread?

It is a special tradition to hide a coin (one Albanian lek) in the pie or soda bread that is prepared on the 1st of January. The pie or soda bread is divided into as many pieces as there are members of the family, plus one portion that symbolically belongs to the house. The pieces are then selected randomly and it is said that whoever gets the coin will have a good year, whereas if the lek is found in the part of the house, then all the family members will have a lucky year.

One quite persistently surviving tradition is connected to the person who first enters the home in the new year. It is said that if it’s a little boy who enters the house, the year will go well. But even more importantly: the entering needs to be done with the right foot first.

In Albania, the New Year’s Eve celebrations do not really end on the 1st of January, as on the 2nd and 3rd many relatives visit each other, enjoy stuffed tables and celebrate this joyful and beautiful event.