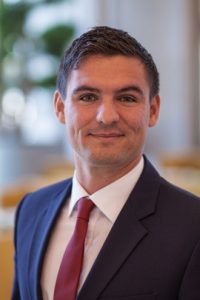 In the fifteenth century, the city of Dubrovnik established itself as a thriving trading and seafaring center on the Adriatic and achieved great prosperity. Anyone who has ever (preferably in the low season) marched through the Pile Gate, past the Jewish fountain, into the old town appreciates the flair of this Mediterranean town. After Dubrovnik’s cultural heritage, above all the impressive city wall, made it world-famous beyond the borders of Croatia, today it is especially the almost unstoppable streams of tourists that present the city with new challenges. While in many places around the world there is a growing talk of “overtourism” and Venice, the former great rival on the other side of the Adriatic, will even demand entrance fees in the future, Dubrovnik has so far only announced a restriction of tourists from cruise ships. 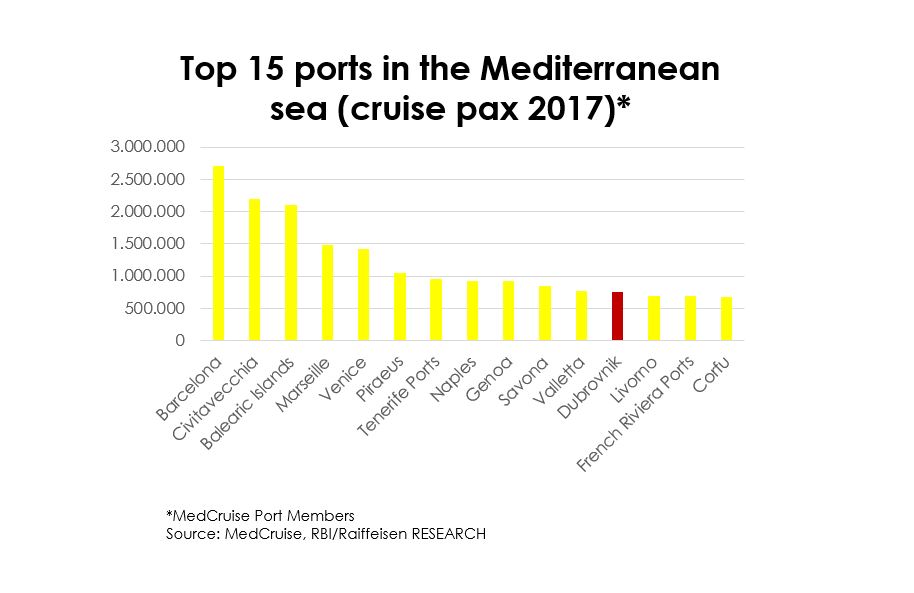 The effects of tourism are also clearly visible on the local property market. Not surprisingly, there is a recognizable statistical correlation between property prices and overnight stays. The price landscape on the Croatian residential property market is dominated above all by the seven Adriatic counties. Dubrovnik – Croatia’s tourist hotspot – clearly leads this ranking. In contrast, the structurally weak counties of Slavonia, such as Požega-Slavonia and Vukovar-Srijem, are at the lower end of the price scale.

However, the Croatian residential real estate market has not yet recovered from the past crisis. It should be noted that the current price level – at the national level and in real terms (after subtracting inflation) – is still around a quarter below the previous peak of the third quarter of 2007. In particular, the long-term economic recession had a fundamentally negative impact on the market. The shock on the mortgage market, triggered in 2015 by the decoupling of the Swiss franc from the euro, also contributed to uncertainty among market participants.

In line with the record low interest rate environment and the macroeconomic recovery (e.g. the associated improvements in the labor market), there have been increasing signs of a sustained upturn in the residential property market over the past two and a half years. We believe that the recovery path embarked will continue for the time being.

Why is this the case? Above all, the macroeconomic dynamics – even with the slight weakening we expect – should continue to support demand, at least in the coming year. After years of deleveraging, signs in the housing loan market are pointing to expansion again, especially since no significant rise in interest rates is to be expected in 2019. Similarly, government stimuli such as the subsidization of housing loans introduced in 2017 and recently extended, should contribute to a further recovery of the mortgage market. The program aims primarily at young couples with or wishing to have children, who are entering the housing market for the first time and rewards those investing in less developed regions. The successive reduction of the real estate transaction tax rate from 5 (before 2017) to 3 percent today may put secondary buyers in a better position, but due to the abolition of tax deductibility it burdens first-time buyers. Thus, in our opinion it has offsetting effects for the market. The introduction of a modern property tax, as frequently demanded by the IMF, is not likely to be a top priority on the political agenda at present, as Prime Minister Andrej Plenković found negative words in this regard in an interview at the end of last year.

In addition, the valuation models of the European Systemic Risk Board (ESRB) currently continue to suggest a slight fundamental undervaluation. There should therefore be scope for further price growth.

At 7,800-8,500 dwelling completions per year since 2014, the supply side has lagged far behind pre-crisis levels. With currently 2.0 completions per 1,000 inhabitants, Croatia ranks in the middle field compared to other countries in the CE/SEE region. Nevertheless, according to our calculations the current level of completions should be sufficient to cover the estimated domestic demand. 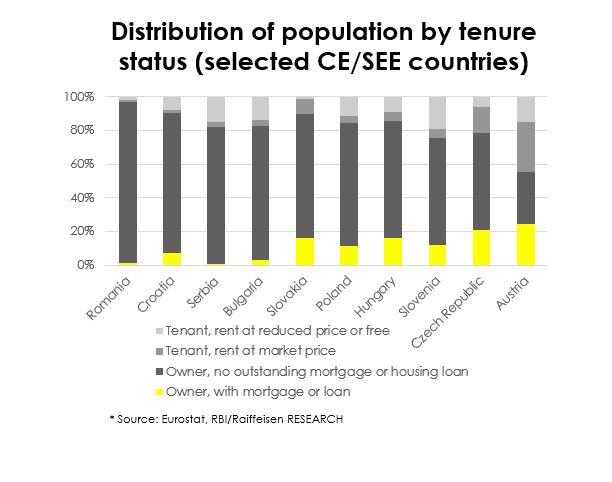 Structurally, Croatia is clearly a land of property owners. Across Europe only Romania (96.8 percent) has a higher ownership rate. It is noteworthy in this context, that 92.4 percent of the owners have no loan obligations. This should have a mitigating effect on possible risks in the event of a significant downturn. But – on the other hand – what are the main reasons for the relatively underdeveloped rental market (with corresponding negative implications for labor market flexibility)?

One reason can be found in a rather inefficient legal protection of both parties (lessor and lessee). Another reason can be seen in the fact that generally renting is an activity undertaken by private individuals (who own an extra real estate), not agencies or business entities for whom this would be a registered activity and which would raise the level of the rental market regulation and standardization. In addition, historical and cultural aspects play a role.

So where are further risks for the market? In the long term, it is above all the precarious demographic situation that investors should keep an eye on. Both the natural population trend and the migration balance are deeply negative. In 2017, negative natural population growth (-17,614 persons) reached its highest level since Croatia declared independence, as did net emigration (-31,799 persons). The latter is particularly critical in that it is predominantly young people of working age who are emigrating – the main demand group on the property market. The primary reasons for the exodus are, apart from the open labor market in the EU with an increasing demand for specialized, highly qualified personnel, home-made. Important structural reforms were not implemented in the course of the long-term domestic recession.

The effects of the demographic development can also be felt in Dubrovnik. Here, however, the depopulation of the old town was intensified by the dynamic price development driven by tourism and the associated negative by-products that drove local residents into the surrounding countryside.

Visitors who enjoy their ristretto at Luža Square in spring or autumn are even more aware of the contrast with the high season.